Why now is a great time for buying a house

While the summer months were a great time for the housing market, the conditions continue to be aligned for homebuyers looking to purchase a house. From tax credits to interest-rate risks, and from available inventory to prices, individuals and families should act now to take advantage of the superb environment for buying a home. Many consumers are already aware of how good the conditions are for home buying. According to realtor.com, the percentage of would-be buyers intent on purchasing a home in the next seven to 12 months is the highest it has been all year.

For almost seven years now, the U.S. Federal Reserve has kept its short-term interest rate at its historic near-zero rate. This unprecedented policy decision created the means for an easier transfer of credit and capital, both of which had been in short demand immediately following the financial crisis of 2008. In the ensuing years, this low interest rate has made it easier for interested people to obtain mortgages.

While the Fed has seemed ready to move on hiking rates several times earlier this year, it has refrained from doing so. However, with employment nearing its maximum levels, and with a general consensus that inflation will pick up and reach its target 2 percent rate, many economists are forecasting a December rate hike. And recently, according to The Wall Street Journal, Federal Reserve Chair Janet Yellen signaled that there was a live possibility of a rate increase for December.

With interest rates so low, homebuyers can benefit from the opportunity to buy points for a lower mortgage. This allows individuals to deduct what is paid in interest, as well as the cost of the points in the year the home is bought. The IRS considers these buy-down points part of the mortgage interest, which makes them tax deductible the year the home is purchased.

Nobody likes paying taxes, and thankfully the government allows new homeowners special deductions to reduce their tax burdens. These credits can greatly reduce the amount of money it takes to renovate or remodel certain aspects of the home.

For instance, the IRS offers a federal tax credit for homeowners who install energy-saving features to their home. These include heating water with solar panels, photovoltaics, geothermal heat pumps, fuel cells using renewable resources and small wind turbines. In total, homeowners can deduct 30 percent of the cost of these features, and there is no dollar limit on the credit. However, this tax credit does have an expiration date of Dec. 31, 2016, so interested parties need to act soon to take advantage of this great deal. 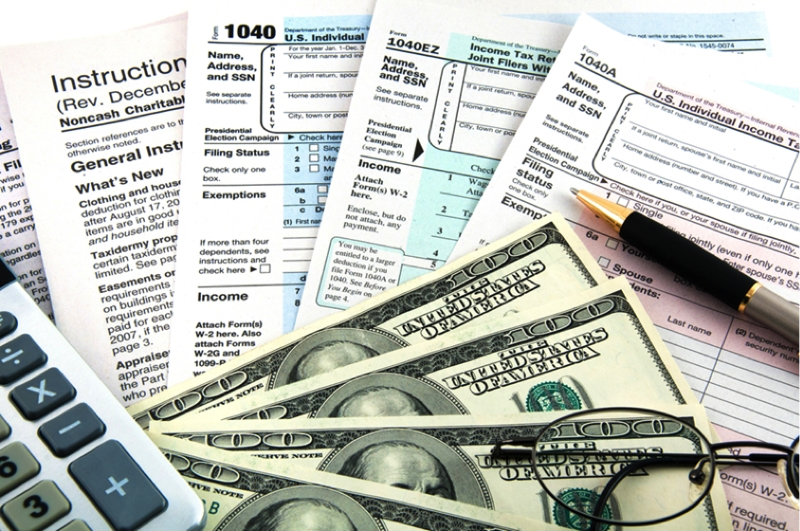 People interested in buying a house can earn substantial savings in tax credits.

In addition, new homeowners can also deduct 10 percent of the cost for repairing or remodeling energy-saving aspects of the house, including new windows, doors or roof, or installing insulation. This credit has a lifetime limit of $500.

Although housing inventory is tight in many places, experts don't believe it will be any better in March and April compared to now, realtor.com noted. While it will grow, it probably won't increase as much as the demand. This means another good reason for buying a home right now is the availability of houses. Consumers will have more choices and less competition now.

In addition, now is a great time to lock in low mortgage rates, rather than waiting until they can be 25 to 50 basis points higher. As basis points increase, it can impact both the homeowner's monthly cash flow as well as the ability to qualify for a mortgage.

Those interested in buying a house in a master planned community in the Texas Hill Country should contact SouthStar Communities. 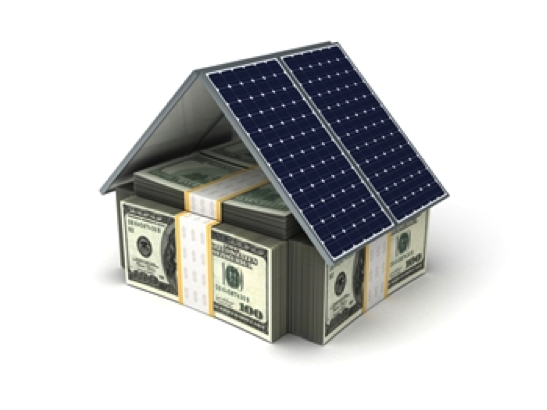