What Would a Federal Reserve Rate Hike Mean for Housing?

While those in the real estate sector often look to mortgage rates to gauge the health of demand and future sales in the housing market, they should soon pay more attention to the federal funds rate. The Federal Reserve has some hesitation in significantly raising the funds rate, hoping to protect the economy’s ability to respond and adapt to the change.

Increasing the rate too quickly or too dramatically could result in reduced activity in the housing market, with both consumers and investors impacted by a spike in borrowing costs. With the residential real estate segment still not fully recovered from the recession, the Federal Reserve is waiting for the perfect time to allow rates to grow.

Federal Reserve Statement on Interest Rates
In the latest meeting, the Federal Reserve noted that it believes the economy is not yet ready for a significant rate hike, pointing to the weak growth seen so far this year.

According to the U.S. Bureau of Economic Analysis, the rate of gross domestic product growth slowed down to 0.2 percent in the first quarter this year compared to 2.2 percent in the fourth quarter of 2014. GDP is a measure of the economic health by tracking consumer and government spending, investments and net exports (the value of exports minus imports).

With an improved economy, the Federal Reserve could approve rate gains, which will soon be reflected in housing market investments and sales. 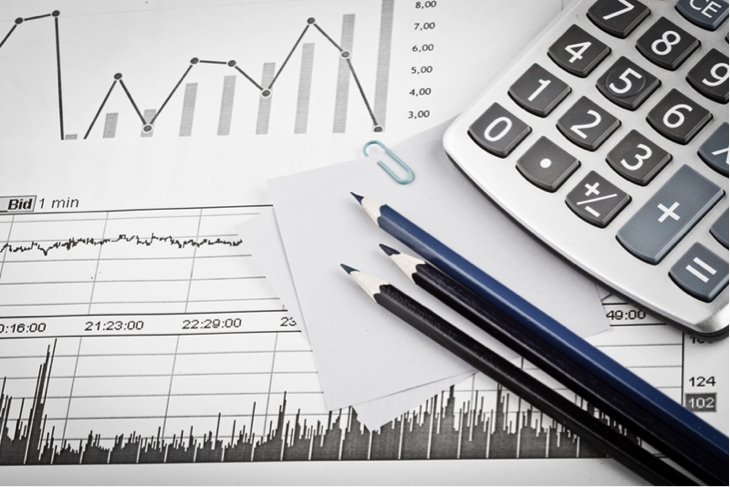 The Federal Reserve is paying close attention to the job market before raising the federal funds rate.

Investments in Residential Real Estate
Although sales activity in the housing market has slowed down, investors can look forward to growth in residential housing demand throughout the rest of the year. Some of the most growth-oriented housing markets to invest in the U.S. are driven by rapidly rising populations and job opportunities, possess positive economic climates to stimulate residential sales.

The BEA said the drivers of the modest increase in GDP were private inventory investments and consumer expenditures. The bureau noted real residential fixed investment rose 1.3 percent - one of the major investment categories to increase rather than drop this past quarter.

One of the sectors highlighting such growth is Texas real estate. A study by Forbes and Local Market Monitor found the No. 1 place to invest in housing was Austin. This Texas city is expected to have an annual growth rate of 3.6 percent - about 1.6 percent higher than the overall average for the nation, according to the U.S. Bureau of Labor Statistics.

"The committee anticipates that it will be appropriate to raise the target range for the federal funds rate when it has seen further improvement in the labor market and is reasonably confident that inflation will move back to its 2 percent objective over the medium term," read the statement, in part.

Some homebuyers anticipate purchasing a home before mortgage rates increase.

Impact on Rate Increase on Mortgage Rates
With the Federal Reserve's decision to raise the federal funds rate still in limbo, real estate investors are anticipating the impact increasing rates could have on borrowing, especially regarding mortgage rates. Analysts believe the rise in interest rates will result in higher mortgage rates, but not as much as some believe, MainStreet.com reported.

Interest rates have reached near-historic lows for conventional mortgages, giving prospective homebuyers incentive to enter the market this year after sitting out the homebuying season in 2014. Some analysts are concerned that higher mortgage rates could decrease housing affordability for some consumers.

However, mortgage lenders do not expect a drastic move in mortgage rates once the Federal Reserve makes a decision, according to Russ Koesterich, Blackrock chief investment strategist.

"We're not expecting a particularly large backup in rates, and I think that's the most important point - call that somewhere between maybe 15 to 75 basis points," said Koesterich, according to MainStreet.com. "Which still means interest rates, even if we're right, will end the year lower than they were at the end of 2013."

Even with higher mortgage rates, sales of new homes could continue to climb, inspiring further confidence throughout the marketplace.