What Kept November Home Sales Down?

These numbers harken back to low sales earlier in the decade:

Existing home sales in the South were down 6.2 percent to an annual rate of 1.98 million for the month. That's 5.7 percent below reported numbers from November 2014. Median price for existing homes sold was $189,400, a 6.3 percent year-over-year increase.

With a national median price of $220,300 across all property types, those in Texas interested in buying a house will scarcely find a better time to buy.

October and November have small sales in common

The NAR speculated as to why the past two months saw reduced sales. According to NAR Chief Economist Lawrence Yun, low inventory and affordability issues may have stalled sales. The NAR reported that the national existing home inventory was fell 3.3 percent to 2.04 million homes available on the market. That's 1.9 percent lower year over year. Last year the market's available inventory was at 2.08 million homes.

Yun recognized that signed contracts were mostly steady over the past few months, citing that properties even sold faster than expected. Existing homes sat on the market for an average of 54 days in November 2015. That's three days fewer month over month when compared to October 2015, and nearly 10 fewer days on market than November 2014.

Thirty-seven percent of sales in November 2015 were on the market for less than a month.

Yun posited that sales demand was still up, but remained suspicious regarding opposing factors. One such speed bump for the rate of existing home sales may be the Know Before You Owe initiative. 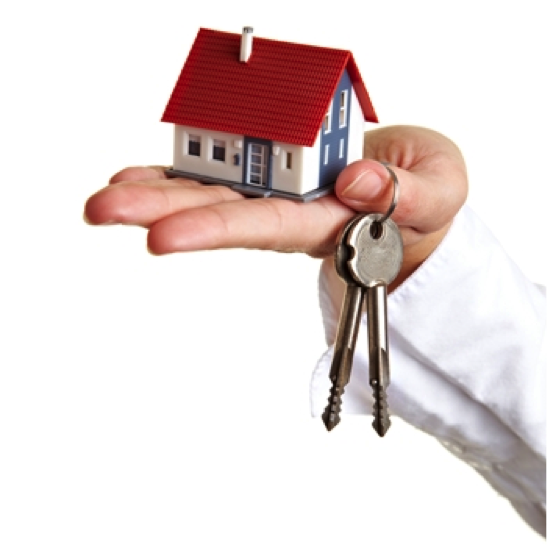 Know Before You Owe is the federal disclosure rule meant to streamline the mortgage process, and boost confidence for first-time buyers. It's best known for eliminating certain consumer-facing paperwork, and giving buyers mandatory time to review and question their contracts. After several delays in August, the Consumer Financial Protection Bureau's brainchild finally saw the light in October. The October 2015 rollout was the earliest it could reach consumers, as lenders feared revealing the initiative during peak sales times during the summer. The common worry was that Know Before You Owe would delay deal closes.

Thirty percent of November 2015 sales were by first-time homebuyers, not a far cry from the number of first-time buyers in October as well.

Leading up to the disclosure rule's rollout, Forbes speculated that the mandatory three days of review for the homebuyer would cause a domino effect of delays. According to Forbes, the CFPB's design is flawed in that if customers reach out to their realtor or lender with a question, the 72-hour review period restarts, pushing the closing day back that much further.

If the buyer delays closing on a house, that can affect the closing date for the seller who is buying a new home.

"It's possible the longer timeframes pushed a latter portion of would-be November transactions into December," said Yun. "As long as closing timeframes don't rise even further, it's likely more sales will register to this month's total, and November's large dip will be more of an outlier."