As reports continue to filter in chronicling the extraordinary growth in the Texas real estate market, it's worth highlighting a region that is helping to bolster the state's growth: Bryan-College Station. According to the most recent census information, the area sustained a 19.9 percent growth rate between 2000 and 2013, adding roughly 50,000 residents during that time period. And this trend does not seem to be slowing down anytime soon.

This population boom is having a corollary effect of boosting home sales and the price of homes in the area. According to the Bryan-College Station Regional Association of Realtors database, this area is already on track to best 2014 and 2013 totals in terms of the number of units sold, the average days on the market and the price of homes.

The sustained population growth in Bryan-College Station is putting pressure on the region's housing supply. 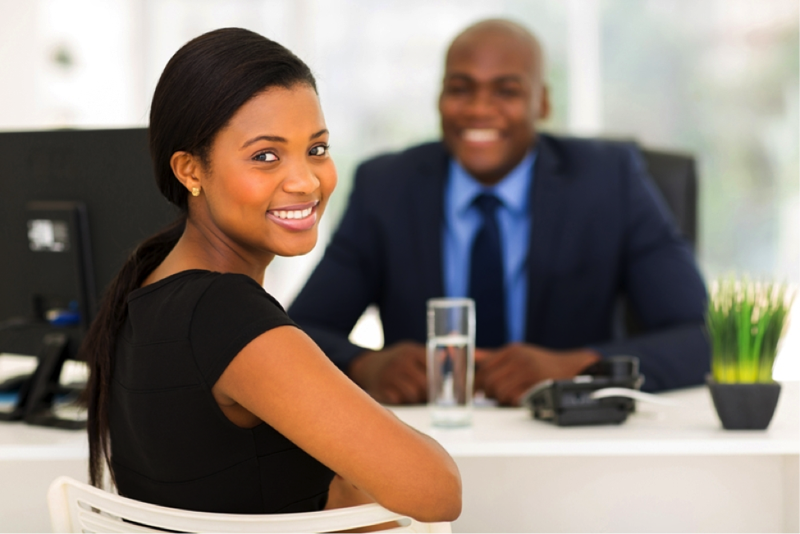 While the rest of country continues to wrestle with its unemployment rate, Texas steadily adds thousands of jobs. As the national average dipped from 6.2 to 5.4 percent year over year, Texas saw its unemployment rate decline from 5.2 to 4.2 percent, the Real Estate Center at Texas A&M University noted in its Monthly Review of the Texas Economy. Nowhere is this boom in job growth more noticeable than in the Bryan-College Station metropolitan area, where the unemployment rate sits at an enviable 3.2 percent.

How to choose the perfect homesite 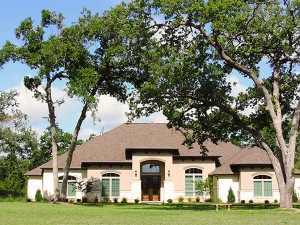 When choosing a homesite on which to build your custom Texas dream home, there are many things to consider. Price and location are obvious. But there are a number of factors you should consider when choosing the perfect homesite. With some careful preparation and thoughtful research, you can end up with the Texas land you have always wanted.

Throughout Texas, special events are being held this weekend for Earth Day

Texas is a retirement dream 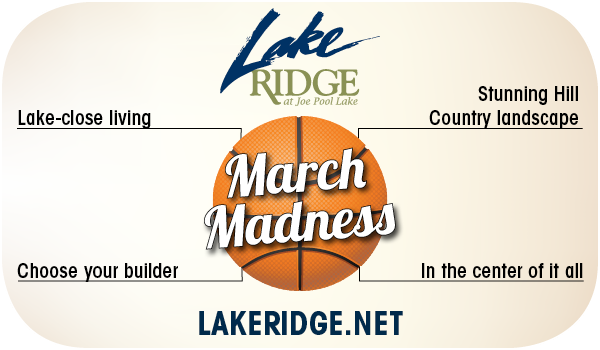 When it comes time to retire, people are looking for a great environment in which they can enjoy this new phase of life. Beauty, affordability, activity, economic promise—these are a few of the things retirees are looking for. These are also a few of the factors that mean Texas is a retirement dream. 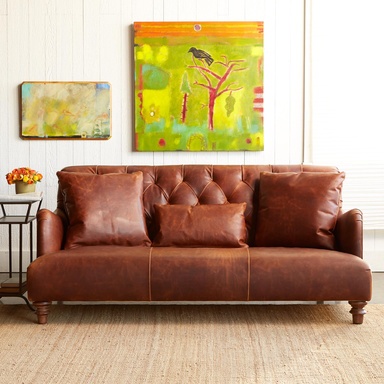 So you’ve found that perfect piece of land on which to build your Texas dream home. Now the trick is making sure you can make what’s in your home as spectacular as the home and land itself.

Thank you to everyone who participated in our Veteran Fishing Derby with Pro Angler Jimmy Houston. We had an amazing turnout and are so thankful to everyone who helped raise money for Sgt. Monte Bernardo's new home. Check out the photos & fun below!

Make sure to register early for the King Oaks Veteran Fishing Derby with professional angler Jimmy Houston. Join us Saturday, March 23 from 10 a.m. – 4 p.m. and bring the family for food, fun and fishing at the King Oaks community lakes. The Texas Twisters will be playing, there will be a bounce house for the kids and door prizes provided by Aggieland Outfitters.

Register online at www.AggielandVeteran.com for $10 per person (children 6 and under free). All monies help build our Aggieland Veteran’s Home!

Texas trounced the rest of the country our latest survey of the Best Cities for Good Jobs, with five metropolitan areas in the Top Ten, including the four best cities to find jobs in the next few years.

Join us at King Oaks for a Veteran Fishing Derby on Saturday, March 23 from 10 a.m.-4 p.m. Register here today!