Texas homebuyers were more likely to buy new homes compared to the rest of the nation in 2014, showing strong demand for residential construction that could trend into 2015, according to the Texas Association of Realtors.

The 2015 Texas Homebuyers and Sellers Report found 28 percent of homes purchased in the state during the 12-month period ending in July 2014 were new homes. Despite the slight drop in the percentage of new home purchases in Texas, the state still sold almost double the amount of new homes compared to all U.S. home sales in the same period.

Larger Homes More Popular Among Texans
With the potential for an increase in construction activity in the state, homeowners will likely have more options for not only new single-family homes, but also for larger abodes. One housing trend that could continue into 2015 is the surge in demand for big homes, which are popular among master planned communities.

The typical homebuyer in Texas will likely be 45 years old and married when looking for homes. This could affect their homebuying decisions, as they may look for places to settle down with their families, move closer to their kids or even find places that they could call home when they finally retire years down the road.

"The median household income for Texas homebuyers rose to $97,500."

Housing Affordability Solid in Texas
Since the housing inventory in Texas is growing, this could ensure homes in the state are in the price range for typical house hunters. The Real Estate Center at Texas A&M University said the state had an index value of 1.74 in its latest Texas Housing Affordability Index. This shows that the state's median income was 1.74 times the income needed to be able to buy a home that is listed at the median price and pay about 80 percent of the mortgage.

The Texas Association of Realtors said the median household income for Texas homebuyers rose to $97,500 in June 2014, up 5.9 percent from the same period last year. 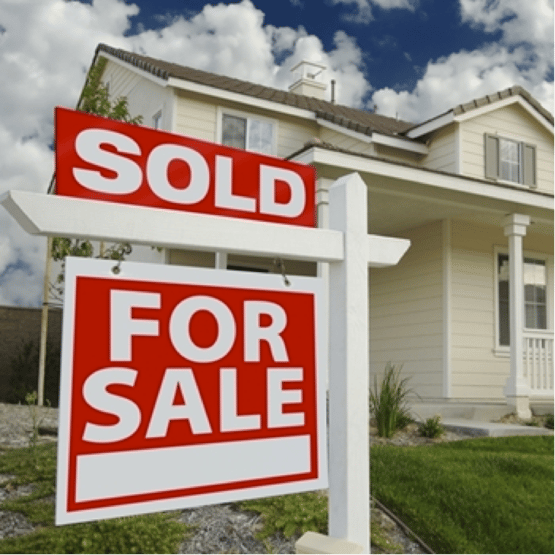 Texas homebuyers likely demand bigger homes compared to the past.

Housing affordability was even greater than the state average in suburbs and more rural areas, including Bryan-College Station. The area had a THAI rating of 1.79 overall for 2014, meaning the median income in the area was 1.79 times the income required to purchase a home. The housing choices in Bryan-College Station are often attractive for home buyers because of the lush green scenery and proximity to A&M, while also allowing residents to take advantage of master plan community amenities.

With Texas known for its employment growth and high wages in many sectors, the state is in a great position during the housing recovery despite increasing home prices. Additionally, Texas residents are more likely able to afford homes in the Lone Star State as the rates for 30-year fixed-rate mortgages are near historic lows, according to the Real Estate Center.

For more information on purchasing land to build homes in master planned communities in Bryan-College Station or near other Texas cities, visit SouthStar Communities.