Despite the mixed economic news being reported every day, the housing market remains one of the primary drivers of the slow-yet-steady economic recovery. Not only is residential real estate growing stronger every day on a national level, but Texas real estate, in particular, is perhaps the healthiest one in the country. On top of the continued strength in home sales and new home starts, the Texas jobs sector keeps putting up solid numbers as well. Combined, these two areas are making Texas a homebuilders' dream.

The health of the Texas housing market
WalletHub analyzed metro areas based on 10 key metrics, from the percentage of households receiving government help for their mortgages to the interest rate on first-time mortgage recipients. According to the survey, San Antonio, Austin and Houston all landed in the top ten for housing markets, with the three Texas metro areas taking home the third, sixth and 10th healthiest areas, respectively. Collectively, these three markets are boosting sales across the state and the south. 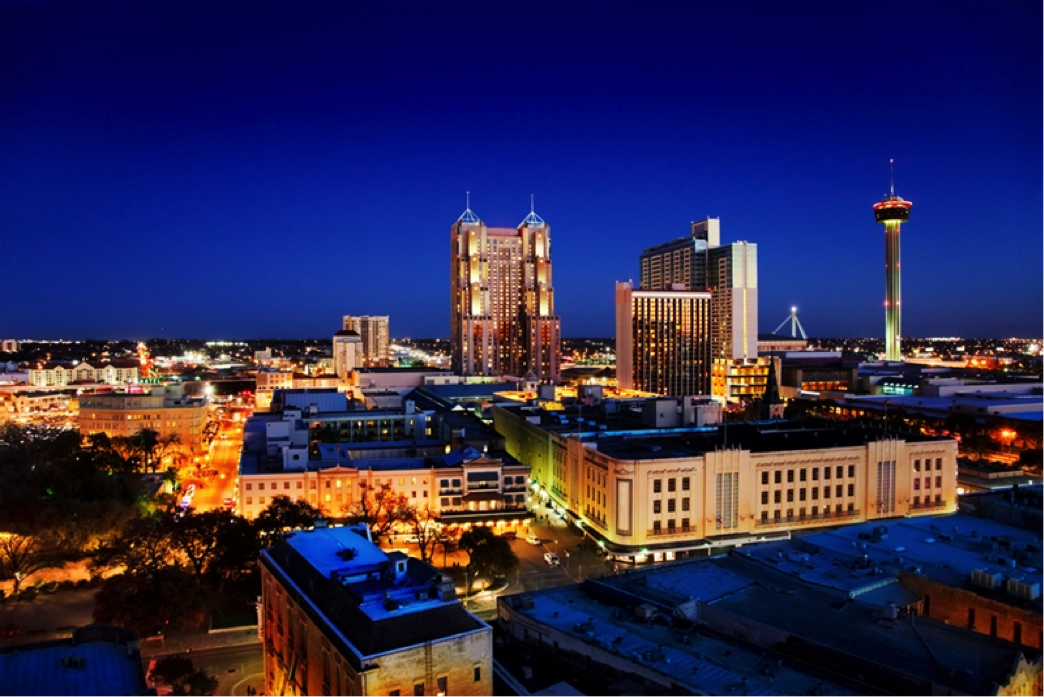 San Antonio boasts the third-healthiest housing market in the country.

San Antonio is tied for fifth with the highest equity level at 36 percent. Austin and San Antonio have the third- and fifth-lowest percentage of underwater mortgages at 7.29 percent and 9.08 percent, respectively. San Antonio, in particular, ranks first for lowest down payment percentage at 13.71 percent, while Austin comes in a close second at 14.51 percent.

For the shortest time remaining until financial freedom, San Antonio ties for second place at 19 years. In terms of lowest percentage of easy mortgages - when an applicant obtains a mortgage without using income, assets or debts - Austin holds the fifth place at 11.68 percent. Austin has the lowest rate of first-time home-buyer assistance at 2.81 percent. Homes with the least access to home equity lines of credit can be found in San Antonio, Austin and Houston, who come in the top three spots, at 0.94, 1.37 and 1.38 percent, respectively.

While the numbers for these metro areas corresponds to home sales, Texas new housing starts are also stronger than the national average. In addition, the housing inventory remains stuck at an incredibly low rate of one and half months, or roughly 45 days, the Houston Business Journal reported.

"While sales averages in the Northeast and Midwest are slightly below year-ago levels, sales in the South and West both surpassed last June by over 20 percent," wrote the duo. "These regions account for about 80 percent of sales. This suggests that June's figure was a one-month deviation from a positive trend."

While the metro areas of Texas are all getting strong reviews for health, the overall state of the housing market continues to regain its prerecession momentum.

Continued employment strength
These numbers all add up to indicate Texas having the healthiest housing market. While this sector  of the economy continues to post solid numbers, so too does the labor market. Having a high employment rate is a necessary component to a healthy housing market, since the more confident a person feels in his or her job, the more willing they are to purchase land to build a new home.

Despite some of the recent bad news in the oil industry, the Texas job market remains strong and the state's unemployment rate sits at below-national levels. While the state's overall job growth slowed slightly, it still managed to add 16,700 jobs last month, ensuring business continues as usual in the Lonestar State. This number was good enough to place third nationally for job growth in June, according to The Dallas Morning News. Much of the continued strength in is due to the fact that the state, especially in oil-heavy areas like Houston, is considerably more diversified than it was in the 1980s when the oil slump rocked the region.

In fact, according to Houston Business Journal, Houston's mortgage business has only been slightly affected by slumping oil prices. The Dallas Morning News reported that 2,700 jobs were added to the oil industry in June, marking the first gains in that sector since December.

Not only is housing in short supply, but local talent is also in short supply as well. This means that while people might be losing their jobs in the oil sector, they are quickly pivoting to a new industry, such as health care or technology, ensuring they remain in the area and continue to buy and build new houses.

As people continue to retain steady employment in the area in the face of shifting industrial trends, and as home sales continue to surge, homebuyers will be looking to homebuilders to continue to constructing new homes in Texas around these major metro areas.

Texas is among the nation's leaders for residential real estate and employment rates.