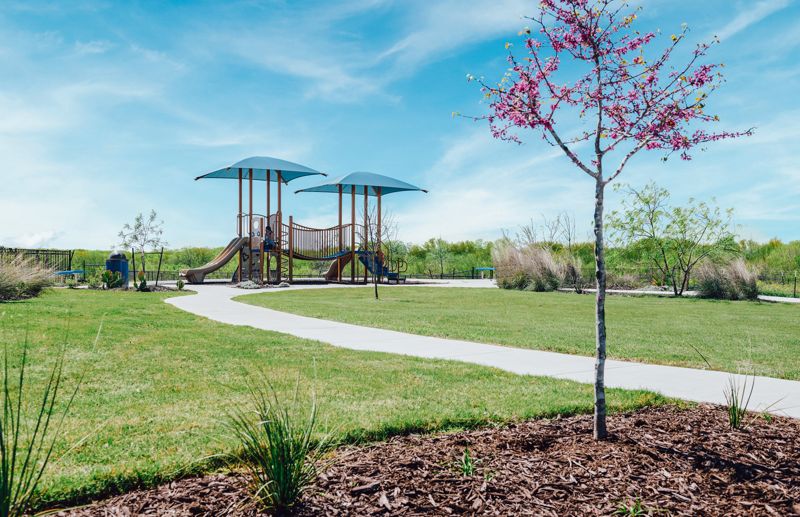 The city that has repeatedly been noted as one of the best places in the country to live, buy a home, retire, and visit is in the news again. Realtor.com recently took a look at the top 10 markets nationwide for homebuyers, naming San Antonio to its No. 3 spot. The top two markets were Albany, NY and Chicago. Dallas also made the top 10—the only other Texas city to do so.

“The top ten home markets have above the national average in monthly supply relative to other markets across the country. That’s why they are more buyer-friendly than other areas,” said realtor.com’s chief economist, Danielle Hale. The analysis was based on: supply, active listings, and home price.

While prices in San Antonio have been rising over the past few years, the city is still considerably more affordable than many other metropolises. The San Antonio-New Braunfels, Texas area “has a 13% year-over-year increase in active listings,” said Forbes. That makes house hunting easier than a year ago.

Two-thousand-eighteen was an excellent year for San Antonio real estate. More than “32,000 homes were sold last year in the San Antonio metro area, up 4 percent from 2017, thus outperforming all other years,” according to San Antonio Board of Realtors’ 2018 Report on Year-End Housing Market Data, said CultureMap.

This year has only continued the same upward trend. Home sales have climbed every month in 2019, jumping “10 percent to 3,608 homes sold” in the most recent month, according to the Multiple Listing Service Report from SABOR. Gilbert S. Gonzalez, president of SABOR, attributes the consistent upward trend to “affordability combined with job growth across many industries like tech, medical, and military make this a desirable place to buy and sell property.”

Quick sales on the Southside and at Mission del Lago are indicative not just of the affordability, but also the desirability of living on this historic side of town. The new South Side San Antonio TJ Maxx Distribution Center that recently opened, bringing more than 1,000 jobs to Mission del Lago’s doorstep, is the latest in a long line of exciting advancements in the area.

A “comprehensive rezoning of the areas surrounding the historic missions,” which was approved by the City Council last year, “is expected to spur further growth in South Side San Antonio while encouraging new and more appropriate development around San Antonio’s designated World Heritage sites,” said the San Antonio Business Journal. The rezoning plan “stretches from north of the Alamo to south of Loop 410 and Mission Espada,” and will affect almost 6,000 acres in the World Heritage buffer zone.

TJX Companies, in conjunction with their distribution center, has also committed to a donation of 15 to 20 acres of land to build a new school in the Southside Independent School District for and “to creating a 4-mile Espada Bike and Hike Trail connecting the Medina Greenway to the Mission Espada Trail,” according to a news release from District 3 Councilwoman Rebecca Viagran's office,” said KSAT. They will also convey 300 acres of area wetlands for preservation, research, and recreation.

For more information, visit SouthStar Communities. You can also learn more about this leading developer below.