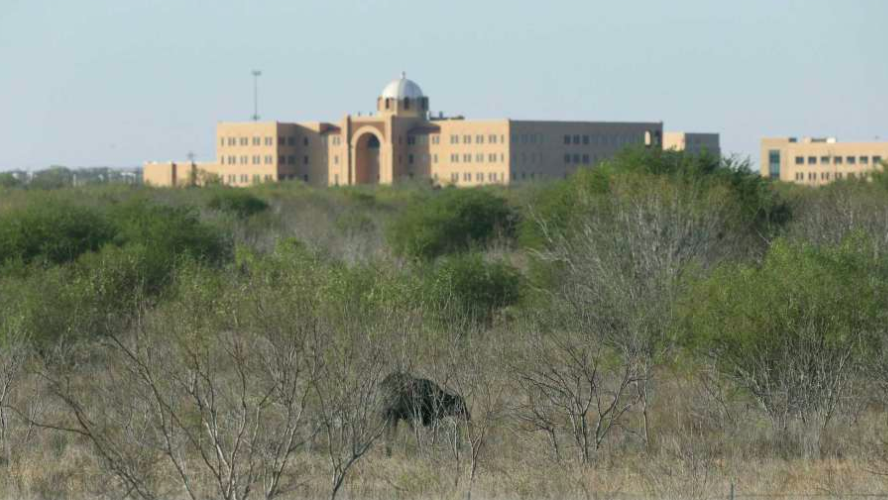 At their meeting Thursday, City Council members approved the transfer of a Tax Increment Reinvestment Zone from Verano Land Group, which owns about 1,800 acres around the university, to SouthStar Communities.

The city created the TIRZ, which makes up to $219.8 million in property tax revenue available to reimburse the developer for public improvements, in 2007 to kick-start development around A&M.

Verano planned to build thousands of residential units and a mix of retail, office and industrial space in the area. But the projects failed to materialize after the group became entangled in a web of legal problems and a recession that sent the housing market into a tailspin.

In the hands of a new developer, there’s renewed optimism that the land will be developed, breathing “new life into this part of San Antonio,” said Councilwoman Rebecca Viagran, a Verano TIRZ board member whose district includes the property.

“We’re ready for the dirt to turn,” said Councilwoman Adriana Rocha Garcia, another TIRZ board member whose district includes the property.

New Braunfels-based SouthStar is taking over plans for the site that include 5,711 residential units and retail, office and industrial space. The company is buying 600 acres from Verano for the master-planned community, dubbed VIDA.

“This is the right time,” SouthStar president Thad Rutherford said at the council meeting.

University officials have long hoped that there would be a strong town-gown community around A&M, said Bill Spindle, the university’s vice president for business affairs and chief financial officer. They’re excited about the potential development, particularly the planned housing options.

“We need a community here,” Spindle said. “Not a lot of people live nearby. In order to really grow a university, you need people around who care about it and believe in it.”

Verano will keep 1,200 acres and decide what to do with it early next year, general partner Joe DeSimone said in a statement this week, adding that the group is “looking forward to SouthStar’s success.”