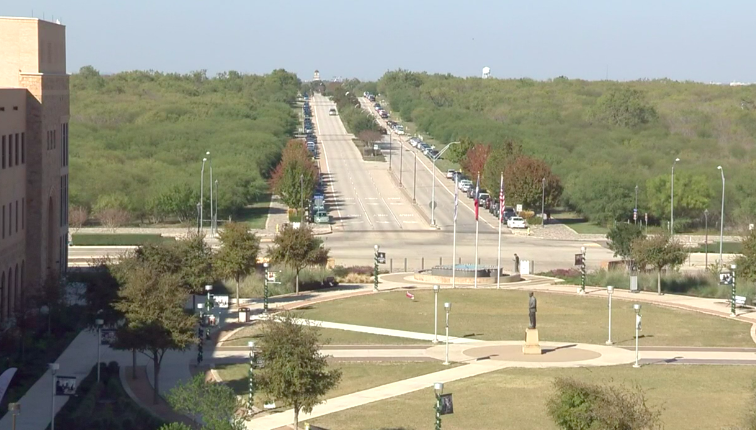 SouthStar Communities, a development company, is in charge of the project named VIDA, which will include space for housing, offices, restaurants and retail.

Rutherford said another component of the project is creating a trail system.

“We are calling it the ‘mad’ after Senator Frank Madla, who was one of the founders of the original bill creating Texas A&M-San Antonio,” Rutherford said. “The ‘mad’ will be this green loop that’ll loop back down through the neighborhoods, through the conservation area, back to the campus. And so, the students will be able to use it. The residents of VIDA will be able to use it.”

Currently, SouthStar Communities is developing another project nearby called Mission Del Lago with similar features to the VIDA project.

“We’re very excited about the idea of VIDA, the coming to life, being near our campus as a gateway to this sort of South Bexar County educational area here with Texas A&M-San Antonio, and of course, Toyota and the other growth that’s around us,” said Dr. Cynthia Teniente-Matson, president of Texas A&M-San Antonio.

VIDA is expected to break ground in Spring 2020.