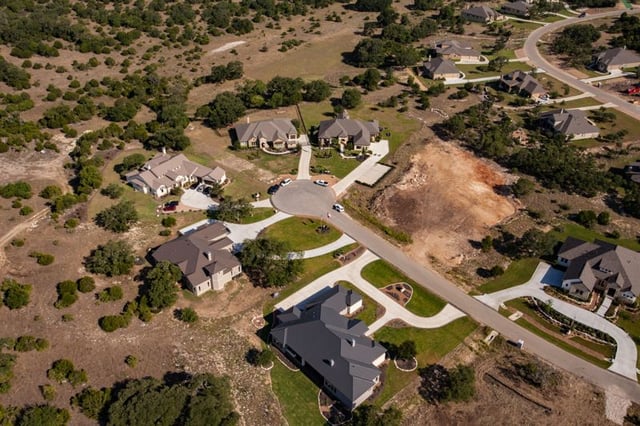 There was a time when Austin topped just about every “best of” list there is. While the city remains a highly desirable place to live, it has slipped from the top of many of those lists because of affordability factors. Another nearby city has largely taken its place, gaining popularity thanks to its great location, bustling employment hub, growing amenities, and a variety of New Braunfels land and homes for sale that are often more affordable than homes in Austin.

Austin is No. 6 on Wallethub’s list of 2017’s Best Big Cities to Live in. Perhaps most telling is its affordability rank of 32. Meanwhile, New Braunfels is the nation’s No. 5 fastest-growing city in the country, with a 4.7 percent population increase during the 2015-to-2016 study period. CNN Money noted the “small town charm” as one of the reasons New Braunfels is “attracting people from all over the country” in its report of the fastest-growing cities in the U.S.

Affordability not the only driver

For many people, the ability to buy an acre of land and build a custom home, or buy a brand-new builder home for less than they could buy an existing home is reason enough to take a look at New Braunfels. But the city’s fast growth is due to a number of factors beyond the affordability of New Braunfels land and homes for sale.

New Braunfels is home to SouthStar Communities’ flagship community, Vintage Oaks. Vintage Oaks has been the fastest-growing community in the San Antonio MSA for four consecutive years and is sought out for its: wide range of land for sale from 1–14 acres and new builder homes for sale in neighborhoods like The Grove; some of the best views in the Hill Country; and resort-style amenities including multiple pools, a lazy river, miles of trails, and a community center. The newest neighborhood at Vintage Oaks, The Grove offers single-family homes by three respected Hill Country homebuilders on smaller lots for an easier-to-maintain lifestyle. The Grove also features 100 acres of scenic open space that envelopes the homes and a future Fitness Club, which will include a lap pool, locker rooms, saunas, a spa, an outdoor fitness area, and a flex room for fitness classes.