As the economy continues digging out of its first-quarter doldrums, one of the driving factors for sustained growth throughout the rest of the year is the real estate market. Following a first quarter that saw the economy contract 0.2 percent, many analysts are predicting a 2.5 percent expansion during the second quarter, with a strong 3.0 percent showing in the final two quarters of 2015, MarketWatch reported.

The U.S. housing market is the engine that will fuel a large part of that anticipated growth for the rest of year, provided builders continue at their torrid pace. According to the U.S. Department of Housing and Urban Development, building permits increased 7.4 percent from May to June, which marks a 30 percent year-over-year surge. Meanwhile, June housing starts bumped up 9.8 percent from May, accounting for a 26.6 percent jump from 2014.

These solid numbers indicate the housing market rebound does not seem to be cooling off anytime soon. While sales are still well below their pre-recession highs, the continued strength of the market shows that homebuilders should remain in an enviable position throughout the rest of the year.

Reasons for the boomlet
A combination of fortuitous circumstances have contributed to this current mini-boomlet. A drop in the two-decade low in the national vacancy rate for rental units along with boosted demand for urban rental in townhomes and apartments has driven up the rental rates. In some areas, it's now cheaper for people to pay for a mortgage than it is to pay rent. 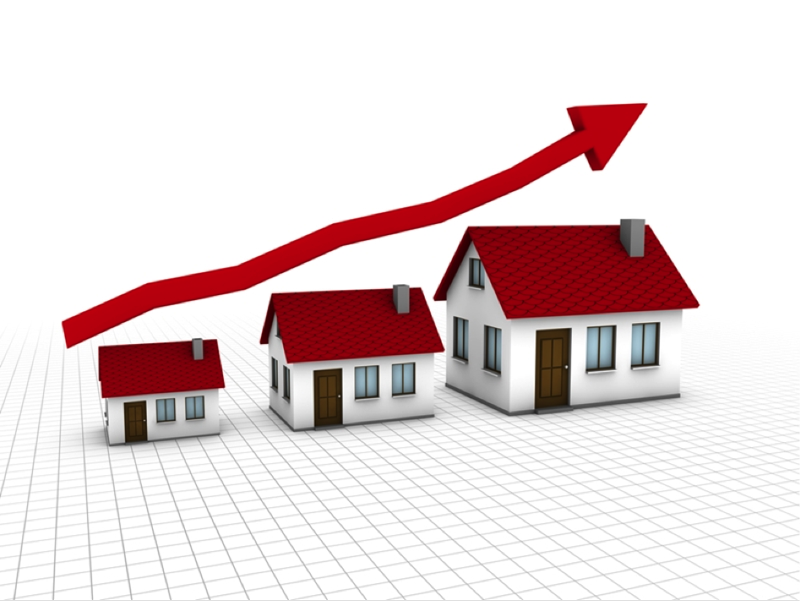 Home prices are rising as housing inventory remains below the ideal number.

In addition, the past few years have experienced a stable and steady increase in the country's labor force, which has provided more individuals with the funding necessary to qualify for home mortgages. The 2008 financial crisis also forced many young adults back into living with their parents. The current low unemployment rate means this so-called boomerang trend is finally starting to reverse itself as many of these individuals are able to move out of their parents' homes and purchase houses of their own.

Bidding wars
Another signal that the housing market is really heating up is the return of real estate bidding wars. According to The Wall Street Journal, unlike easy access to credit that fueled the pre-recession bidding wars, the current one stems from a shortage of housing inventory. This has created an environment where individuals and families looking to purchase a new home need to bid $30,000 to $40,000 over the listed price for many houses. Data from the National Association of Realtors estimated housing prices nationally increased on average 7.9 percent year over year.

Obstacles remain
One of the biggest hurdles homebuilders need to overcome is the lack of skilled labor. After the housing bubble burst back in 2008, many construction workers and crewmembers sought work in other industries. Now that the housing market is surging again, many of these individuals are not returning to the construction industry, which has created a shortage of skilled workers. If this trend continues, homebuilders will need to rein in construction, which will cause a bottleneck in the most in-demand areas.

"Housing activity looks set to advance at a stronger pace in the coming quarters, underpinned by stronger wage growth, slowing housing price inflation, and mortgage rates that should remain near their historic lows," wrote the head of U.S. economics at Oxford Economics, Gregory Daco, according to MarketWatch. 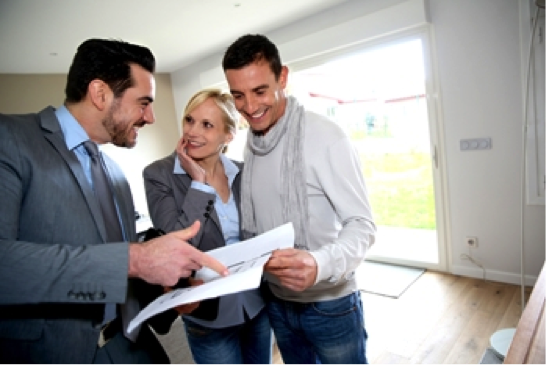 Many individuals are being forced to add tens of thousands of dollars above the listing price when purchasing a home.