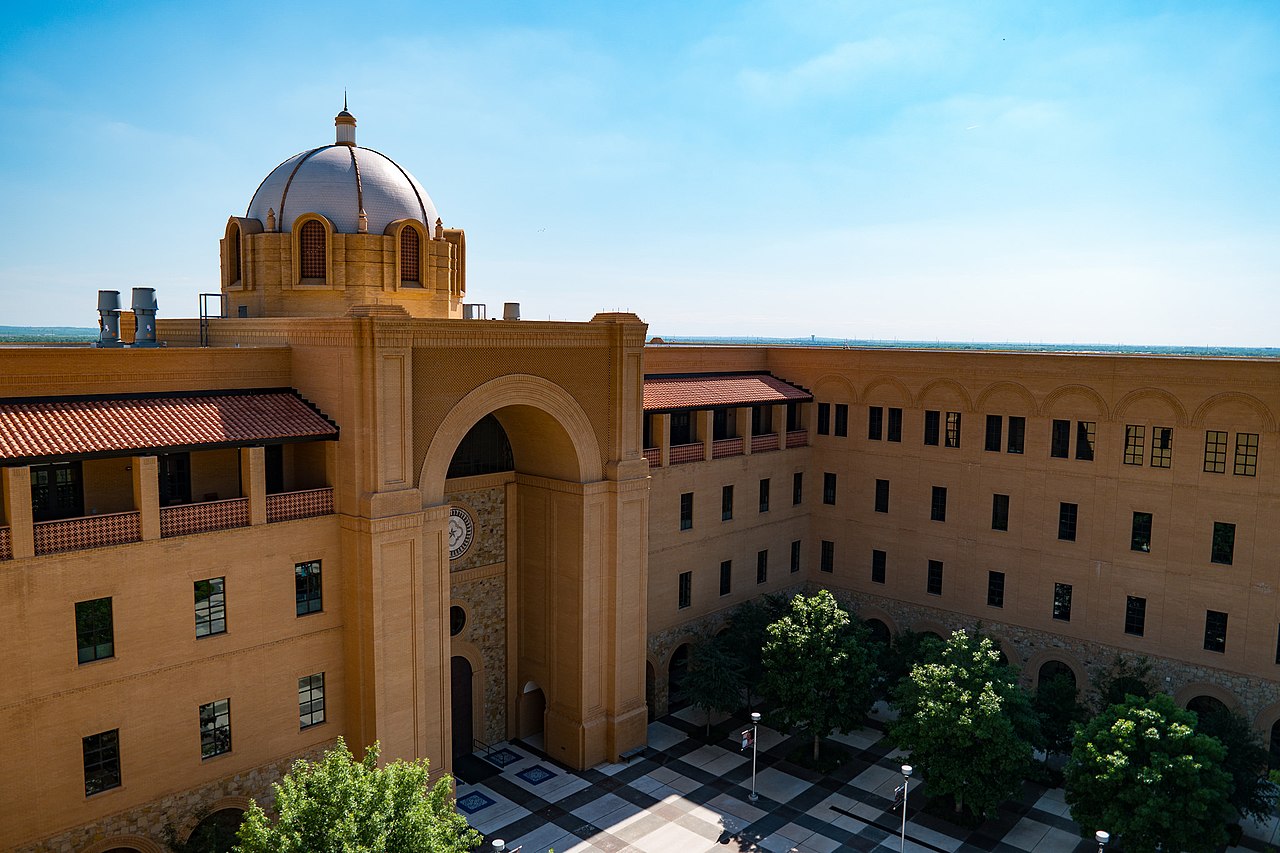 Over the past several years, few cities have grown as fast as San Antonio. While the northwest side of town, the area just north of the San Antonio city limits, and nearby places like Fair Oaks Ranch, New Braunfels, and San Marcos have attracted attention for their suburban sprawl, a recent growth pattern in this well-established city is emerging on the South Side of town. And judging from the abundance of news over the past several months, culminating in the just-announced new SouthStar Communities masterplan, VIDA, adjacent to Texas A&M University–San Antonio on the South Side, this is just the beginning.

In the past few months alone, several companies have announced new facilities and expansions in and around the South Side — an additional $1.25 billion investment in the area’s future. Toyota just announced an additional $391 million investment of its South Side Toyota Texas Manufacturing facility, which is “expected to result in a new vehicle model production line at the sprawling South Side plant, where Toyota produces the Tacoma and Tundra pick-up trucks,” said the San Antonio Express-News. “The facility currently employs about 3,200 workers.” Another 4,000 workers on the Toyota Texas campus are employed by core suppliers to the auto giant.

On the same day as the Toyota announcement, automotive parts supplier Aisin AW announced it is building a $400 million plant in nearby Cibolo, with 900 new jobs. Then came word that Navistar, the nation’s fourth largest manufacturer of commercial vehicles, chassis, and diesel engines, is building a $250 million plant on the South Side, with another 600 jobs.

A week later, it was announced that Port San Antonio is getting another cybersecurity-focused Project Tech facility. This $50 million cyber center is expected to be complete in early 2021, and is “the latest sign of a shift in focus for Port San Antonio,” said The Rivard Report. “The former Kelly Air Force Base has long been known as a hub for advanced manufacturing, aerospace engineering, and logistics. In recent years, however, the industrial complex has drawn an increasing number of cybersecurity firms, from startups to branches of multinational corporations. The Port is home to more than 13,000 jobs, with cyber-sector positions accounting for more than 1,000. San Antonio is second only to Washington D.C., in its concentration of cybersecurity professionals, according to the Texas Comptroller of Public Accounts.”

Earlier this year, a new 1.5 million square foot TJ Maxx Distribution Center opened on the South Side, “adding more than 1,000 jobs to the city and making a promise to improve land” in the area,” said KSAT. In addition to creating jobs and providing health insurance and 401(k) benefits for employees, “TJX Companies has committed to donating 15 to 20 acres of land to the Southside Independent School District for construction of a school; to creating a 4-mile Espada Bike and Hike Trail connecting the Medina Greenway to the Mission Espada Trail; and to conveying 300 acres of wetlands for various purposes including preservation, research and community recreation.”

In addition, global quality assurance provider recently Intertek opened a 135,000-square-foot laboratory at Port San Antonio, and Brooks City Base is now home to more than 40 businesses and expects to have more than 17,000 jobs by the year 2021.

And while all of this dynamic growth is a boon to the area, it highlights the critical need for the supporting components to economic vitality in the South Site – homes and retail. The recent announcement of VIDA looks to round out those missing components and support the fast-growing Texas A&M University – San Antonio at its doorstep.

The new master planned community will address a local housing shortage with varied housing product, to accommodate the growing workforce, management levels, students and faculty and beyond. VIDA also introduces the missing retail component to the city’s South of 410 corridor, with a Town Center planned for dining, shops, service retail and an events venue. And expansive greenway and trails system will connect the 600-acre community providing a walkable, family-friendly environment.

Thad Rutherford, SouthStar Communities President, called VIDA “a win-win as we look toward the future to build a master-planned community for the south side, Texas A&M University—San Antonio students, faculty and staff and the city,” and noted that he sees it “as an economic driver for the region, and a community where individuals can live, work and play.”

Preliminary plans for the 600-acre planned development include single-family homes, apartments, and townhomes with a wide array of price points, plus an expansive trail system connected to the TAMU campus and new retail shops, restaurants, entertainment venues, and healthcare services. The community is expected to break ground in Spring 2020 with move-in ready homes coming by early 2021.

VIDA is SouthStar’s sixth active development in Texas. The firm recently celebrated its 20th anniversary as a nationally recognized master planned community developer. The company has invested in and developed six active communities in Texas from Dallas to College Station and New Braunfels.