In what has been a long string of positive trends for the residential housing market, a rare speck of negative news has emerged as housing starts dropped last month. While many economists do not anticipate this minor blip to set back an otherwise surging industry, the slowdown might still underlie certain aspects of the residential construction sector that need firming. Still, the recent reports on the housing market continue signaling a strengthening sector of the economy and indicate additional prosperity in real estate development moving forward.

According to the U.S. Department of Housing and Urban Development, the authorization of privately owned residential housing permits increased to a level of 1.15 million per year in October. This represents seasonally adjusted growth of 4.1 percent over September's level, and 2.7 percent over October 2014's numbers.

Meanwhile, while housing permits ticked up for October, the number of housing starts dropped to 1,060,000, representing a decline of 11 percent over September's level, but only 1.8 percent below 2014's numbers. Much of this decline stems from the fact that September's multifamily activity was much higher than normal, making the drop look much more precipitous than it appears. While the starts for multifamily units was only 338,000, marking the lowest level since March 2015, the number still represents a 10.4 percent year-over-year increase from October 2014's numbers, Eye on Housing reported.

Several obstacles continue to stymie the residential housing market though, such as a lack of available lots to build a house and a shortage of skilled laborers for construction job sites, especially finishing carpenters. However, despite the slight dips, other significant factors are aligning to ensure homebuilders maintain steady production for the coming months.

Much like the housing numbers, confidence levels also experienced a slight decline, but a silver lining remains. According to the National Association of Homebuilders, the confidence level for homebuilders in November dropped three points to a reading of 62. While this represented a decline, it should be noted that October's reading was the highest level this measure has reached since 2005. Any reading over 50 signals an optimistic and positive outlook, so the 12-point difference clearly indicates that homebuilders' confidence levels are high to very high. This marks the sixth consecutive month the association has reached a reading of at least 60.

"The November report is pullback from an unusually high October, and is more in line with the consistent, modest growth that we have seen throughout the year," said David Crowe, chief economist at NAHB. "A firming economy, continued job creation and affordable mortgage rates should keep housing on an upward trajectory as we approach 2016." 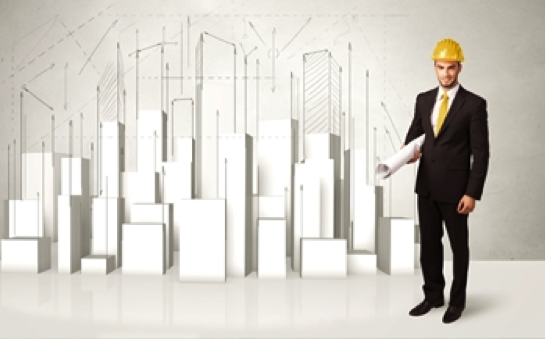 While some housing market indicators dipper slipthly, the industry still remains poisted to put up solid numbers for the coming months.

An economy reliant on housing

While the U.S. economy continues to dig itself out of the worst recession since the Great Depression, one of the biggest growth drivers has been the housing market. According to Reuters, in the last six quarters, housing has boosted the gross domestic product, accounting for 0.2 percent of the 1.5 percent growth during the third quarter of 2015.

Despite the seemingly poor performance of the housing market for the month, there is still a lot of positive news in the numbers. Homebuilders will have significant opportunities for growth in the coming months as demand for new houses continues. RBS Chief Economist Michelle Girard explained how despite the drop in new groundbreaking, the increase in permits indicates the housing market is on terra firma. 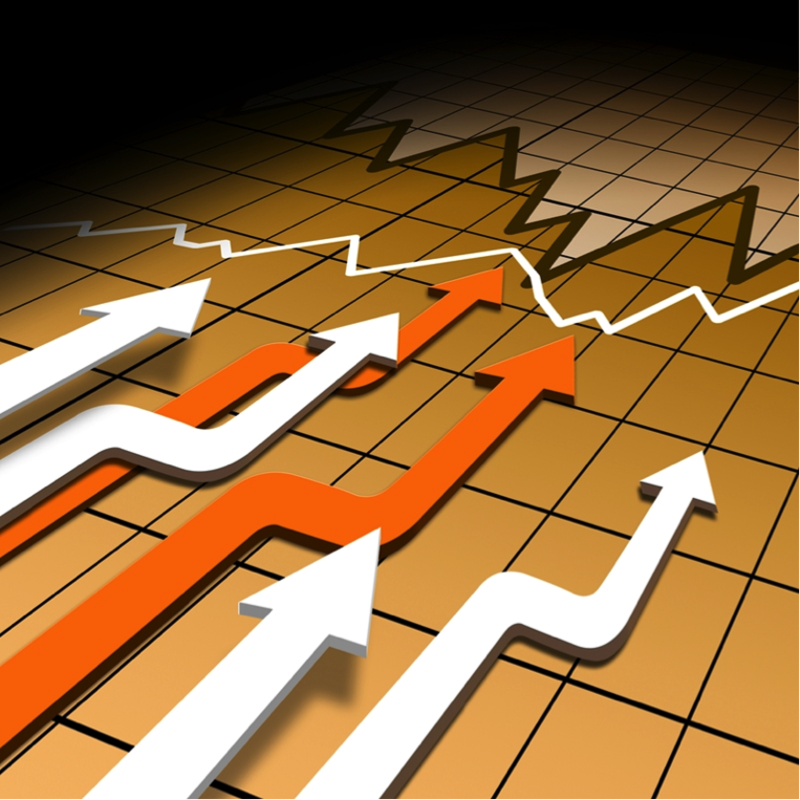 "Overall, fundamentals for the sector remain solid. Household formation is rising, demand for new homes is outstripping supply, and home builder confidence remains near its highest level in a decade," Girard said.

Although the U.S. Federal Reserve might lift its benchmark short-term interest rate in December, the recent housing market data should not be enough to deter the central bank from making its decision. For now, employment is reaching maximum levels, and although inflation is not quite at the Fed's 2 percent target rate, there's a consensus that it will firm up shortly enough. As these two factors seem to be in play, the slight downturns in the housing market will not keep the Fed from raising its interest rate.