1,800 Companies Left California In a Year - With Most Bound for Texas 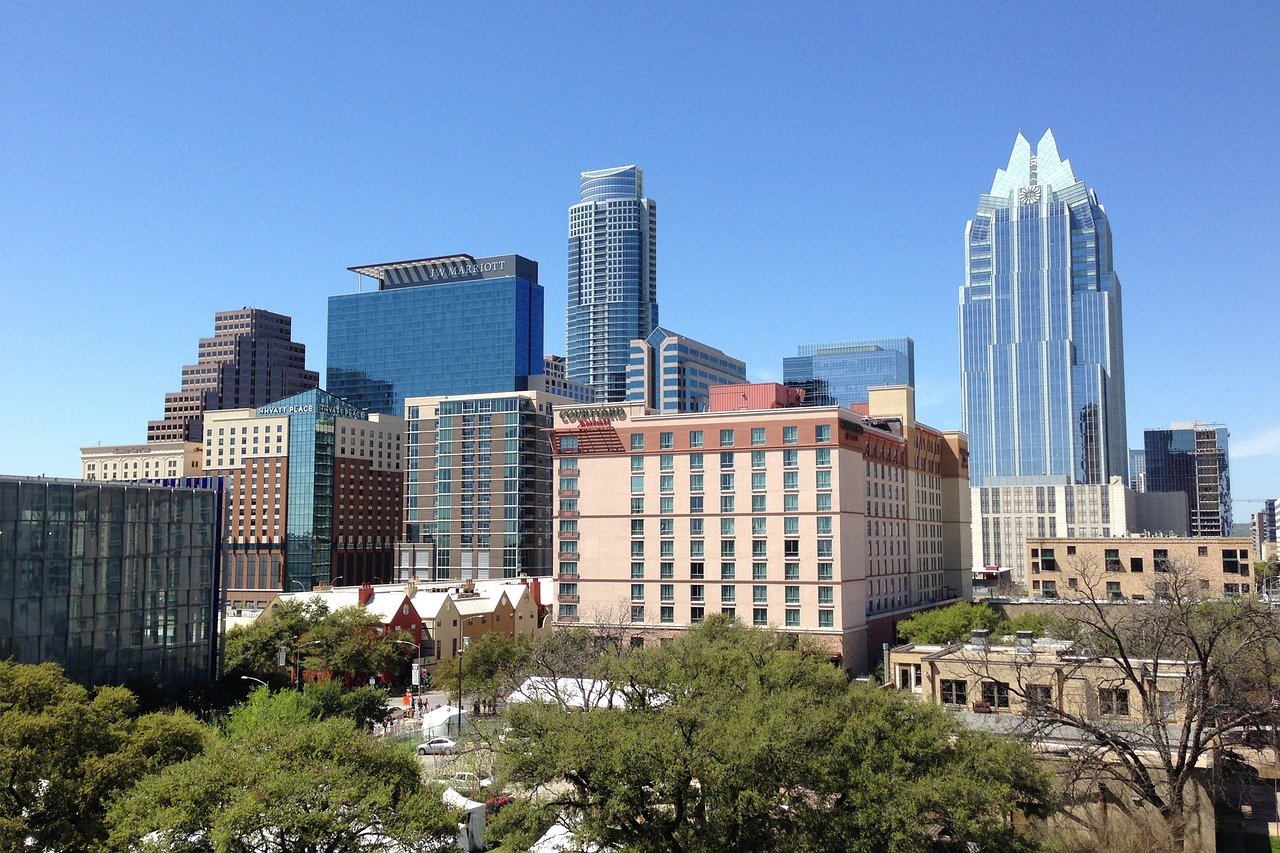 A record number of companies are leaving California for states with a better business climate, and a new report shows that Texas remains their No. 1 destination.

The study estimates that 1,800 relocation or "disinvestment events" occurred in 2016, the most recent year available, setting a record yearly high going back to 2008. About 13,000 companies left the state during that nine-year period.

"Departures are understandable when year after year CEOs nationwide surveyed by Chief Executive Magazine have declared California the worst state in which to do business," said Vranich, a corporate relocation expert who jokes that he loves California's weather, but not its business climate. Until recently, Spectrum and Vranich were based in Irvine, Calif. …

Hostility toward businesses, high utility and labor costs, punitive regulations and worrisome housing affordability for employees are among California's other negatives, Vranich said. …

"Signs are that California politicians' contempt for business will persist," he said.

During the study period, 275,000 jobs and $76.7 billion in capital funds were diverted out of California. The departing companies acquired at least 133 million square feet elsewhere - and probably much more because such information often went unreported in source materials, Vranich said. …

According to the study, titled "It's Time for Companies to Leave California's Toxic Business Climate," the top 10 states starting in the order of those that gained the most from California business relocations were:

The top California counties losing the most companies were: