While the market environment in the homebuilding sector has fluctuated due to weather, builders are confident that the housing market will grow. Texas is among the state-level markets that may see continued gradual increases in new home sales. Demand for new homes in the Texas real estate market are expected to increase based on improvements in the economy and housing industry and the rise in state population.

Overall, builders believe conditions in the housing market will improve in the summer and through the rest of 2015. The National Association of Home Builders found confidence in the building industry held steady in May and stayed above the 50 point benchmark, indicating housing growth is making solid gains, including throughout home markets in Texas, such as Texas.

Additionally, the index monitoring how builders felt about current sales reached a reading of 59.

While builder confidence dropped in certain regions of the country, both the South and West experienced gains in HMI readings. Of the four regions, the South has the highest reading after increasing one point to 57.

Texas had 4.16 percent more homes sold in the first quarter year over year, according to the Texas Association of Realtors.

“The first quarter of the year is typically a slow period for homebuying and selling, so we were thrilled to see strong home sales gains statewide in the first part of 2015,” Scott Kesner, chairman of the Texas Association of Realtors, said in a statement. “Market conditions are ripe for another competitive summer selling season in 2015.” 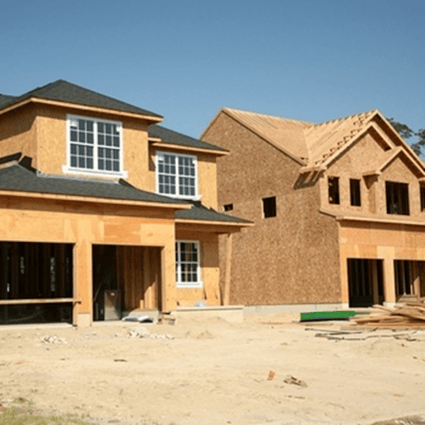 New Home Sales to Rise from Previous Year
The National Association of Realtors projected new home sales will rise 37 percent in 2015 from the previous year - higher than the 7.4 percent gain for existing-home sales.

So far this year, new residential construction reports have had some mixed results. In March, while building permits dropped 5.7 percent compared to the previous month, housing starts were 2 percent higher than in February, according to the U.S. Census Bureau and Department of Housing and Urban Development. During these months, severe weather impacted construction.

Despite this, housing starts are expected to increase 23.3 percent in 2015 overall, according to NAR.

The housing market is slowly returning to its historic norms, according to the NAHB, an encouraging sign for the health of the industry. The NAHB noted that 68 metro areas of the 360 studied were either on par or had higher than normal levels in both economic and housing activity.

The Leading Markets Index released by NAHB and First American Title Insurance Company showed that the national score for all housing markets in the study reached 91 percent of their normal economic and housing levels. The report also indicated that 68 percent of markets experienced increases closer to their historic norms.

Some of the biggest index readings originated in Texas, including Austin and Houston.

"The markets are continuing to make gains," said NAHB Chairman Tom Woods. "A strengthening economy and low interest rates should spur the release of pent-up demand and keep housing moving forward this year."

With Texas real estate strong, housing sales may rise around these metro areas due to employment growth. According to website for Texas’ Comptroller, the unemployment rate in the state was 4.2 percent in April – lower than the 5.2 percent national rate.

Come and see all of the new home construction in one of SouthStar Communities’ developments. Vintage Oaks, located in New Braunfels, was named the fastest growing community in the Hill Country for the second year in a row and King Oaks in College Station is currently seeing more homes under construction that ever before! 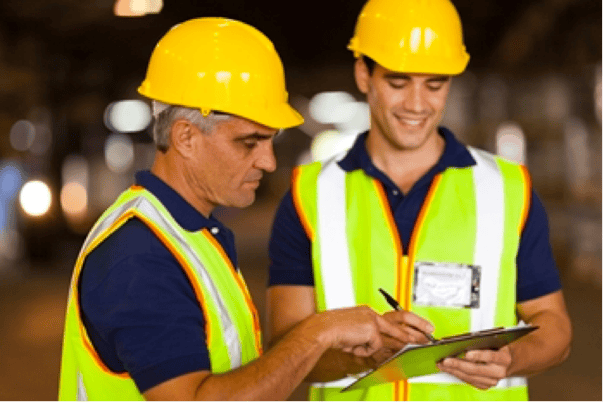