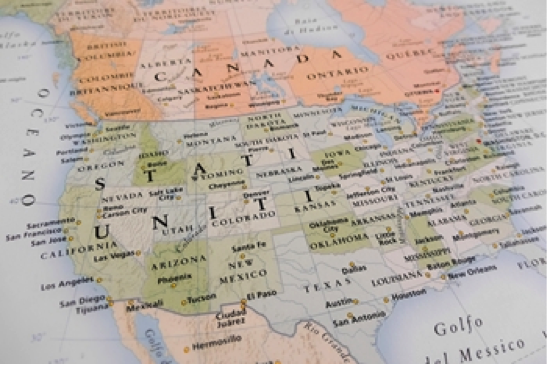 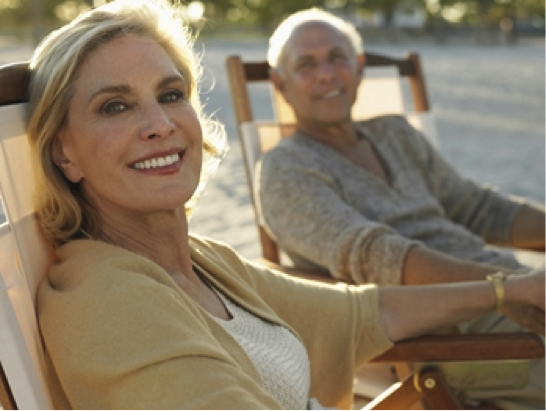 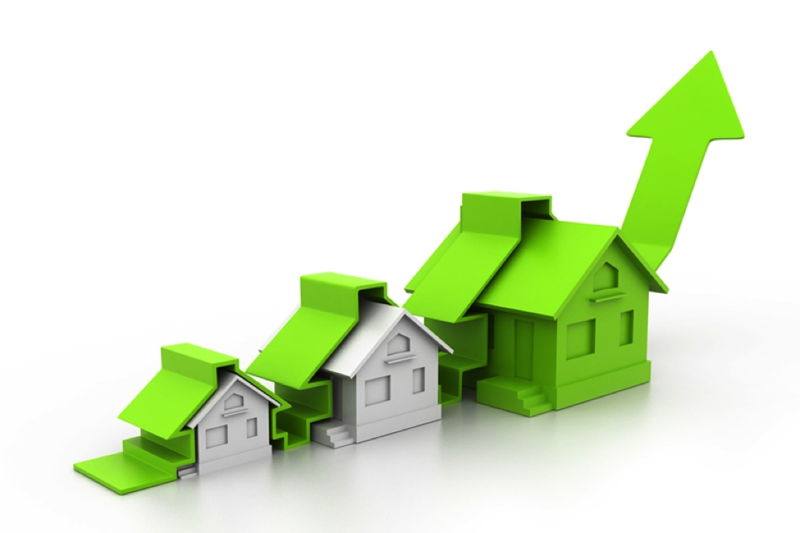 Despite the recent downturn in the energy industry and the subsequent slowdown in employment growth in some areas of the state, Texas' housing market is as vibrant and booming as ever. Home prices continue to rise in the state, with price increases almost double the national average, The Dallas Morning News reported. 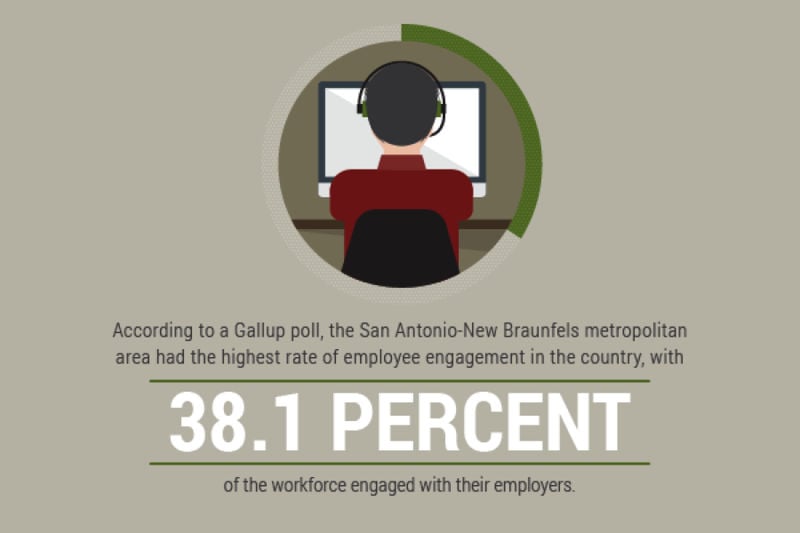 New Braunfels continues to shine in the Lone Star State. The region is experiencing an employment boom right now. In addition to solid employment numbers, companies in the area on are also benefiting from new and improved Internet services. With so many factors working in New Braunfels' favor, there are plenty of reasons for residents to earn a good living and for businesses to expand operations.

Stellar employment rates
In several economic categories, New Braunfels consistently ranks near the top for cities across Texas. The region has an unemployment rate much lower than the rest of the state and the national average. Although the national unemployment rate sits at 5.1 percent, and Texas has a 4.4 percent rate as of August, only 3.7 percent of the area’s residents are currently unemployed, according to the Monthly Review of the Texas Economy by the Real Estate Center of Texas A&M University. This is the sixth-best unemployment rate in the state.

Texas Honors its Veterans with Grants, Land Loans and More 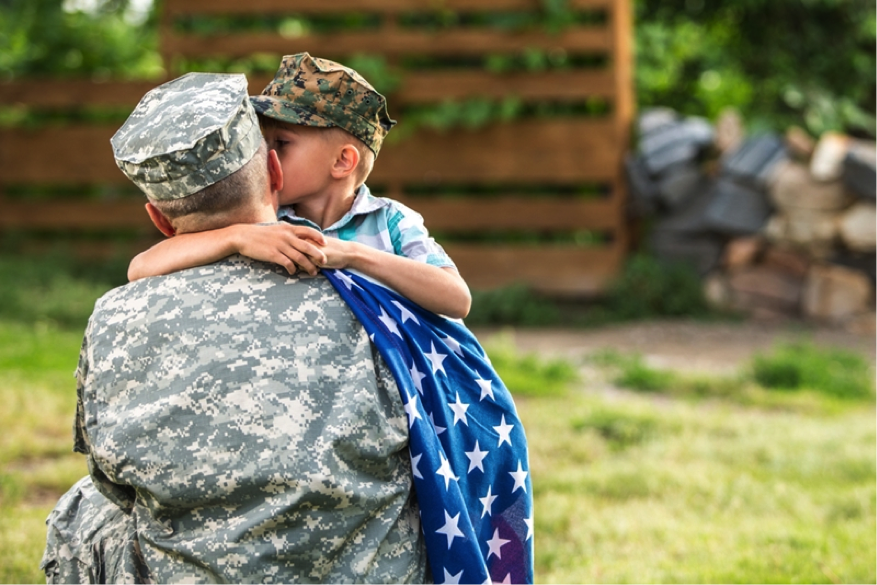 As Veterans Day rapidly approaches, now's a great time to take a step back and look at how Texas does its best to help those citizens who chose to enter into the Army, Navy, Air Force or Marines. Texas is a place where military veterans receive significant respect and appreciation, as the residents of this great state know how to show these loyal members of the armed forces the gratitude they deserve for the sacrifices made for our country. From El Paso to Houston, there are numerous towns and communities across the state that have Veterans Day parades, festivals and services to honor those who have enlisted, according to the Texas Veterans Blog. In addition to these memorials, the state has also created a network of valuable resources, unique deals and special promotions that can benefit the brave men and women who are serving or have served in the military. 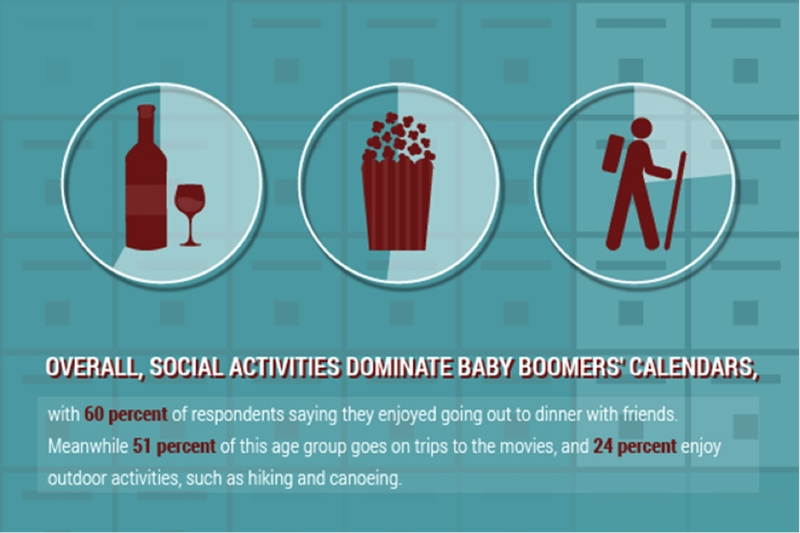 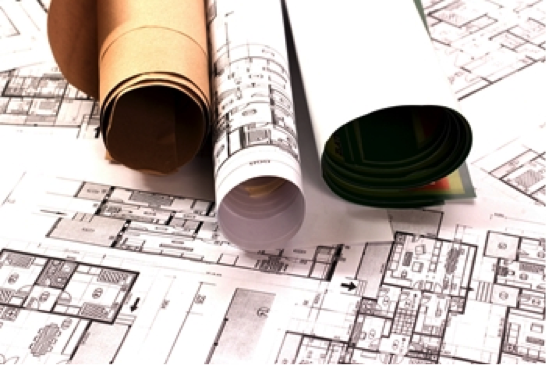 The National Association of Home​ Builders recently released its latest Housing Market Index, which measures builder confidence in the new housing market based on a survey the association has honed over the past 30 years. The August report showed an increase of one point from July's reading to hit 61. This indicates homebuilders' confidence reached a level not seen since November 2006, well before the recession.