5 Features Retirees are Looking For From Their Master Planned Communities

Whether home buyers are in or nearing retirement, planning their next move is important to ensure they are ready for life after work. Rather than moving to a retirement home or a traditional urban neighborhood, retirees have a wide variety of options in master planned communities that welcome those in their golden years. With the influx of retirees choosing the Texas Hill Country as the location for their post-retirement home, master planned communities between San Antonio and Austin are capturing this audience as they resonate with the 5 features retirees are seeking:

1. Medical Care Nearby
As retirees search for homes, they will want to ensure they have easy access to the health care they need to maintain their well-being. About 84 percent of retirees want to have high-quality doctors and hospitals nearby when thinking about retirement, according to a study by the Harvard School of Public Health, National Public Radio and the Robert Wood Johnson Foundation. In addition to medical care, 77% of retirees view access to pharmacies or drug stores as important, the study stated.

2. Low Cost of Living
Since many retirees rely on a fixed or limited income, they will need to stick to their housing budget, which depends on the cost of living in their planned communities and state of residence. With retirees searching for cities with a low cost of living, they could choose communities known for low property taxes and association dues. Forbes' "25 Best Places to Retire in 2014" named Fredericksburg and Austin as two of the most retiree-friendly places in the nation. Fredericksburg’s above average air quality and high walkability score promotes healthy yet low-cost living for retirees. It offers affordable communities for retirees as the cost of living is 5 percent below average, according to Forbes. Austin’s neighboring Texas Hill Country region enjoys a low cost of living from housing to taxes, services and beyond. 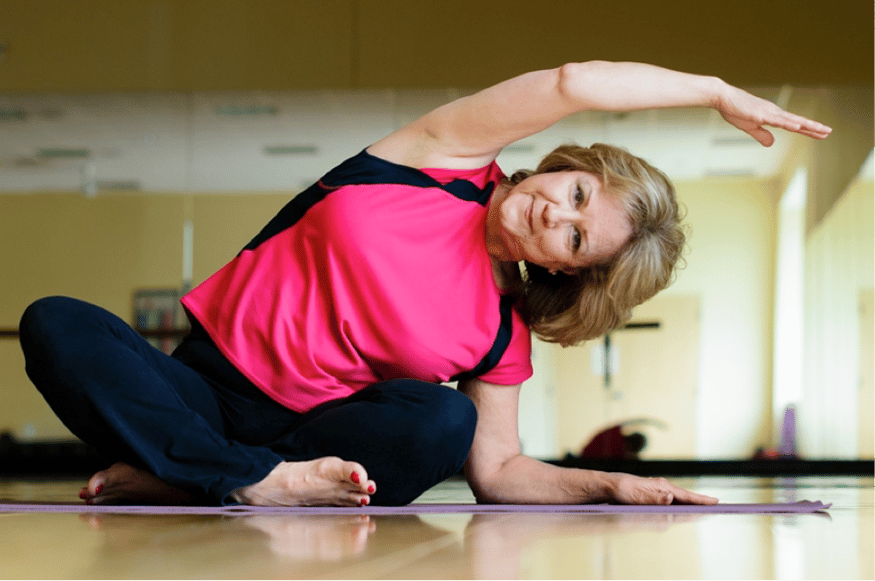 Seniors should consider master planned communities that feature plenty of trails and walkways to support their health.

3. Opportunities to Stay Active
In addition to being known for its overall value for retirement, retirees also give Austin excellent marks for bicycling and volunteering, making it a great city for staying active. Retirees who want to keep an active lifestyle could look for planned communities that have opportunities to pursue their hobbies, offer avenues for exercising and more. The Harvard survey found 68 percent of retirees want to have access to outdoor space that could be used for activities like walking and jogging. To keep up with their health and fitness goals, retirees could choose master planned communities with greenery and open spaces, such as acres of natural preserve. The fastest growing community in the Texas Hill Country, Vintage Oaks in New Braunfels, features miles of walking trails (the most popular amenity desired by retirees), pools and a year-round calendar of events including speakers, bridge clubs, and social clubs to keep residents connected and active.

4. Proximity to Family and Friends
When living in a neighborhood, retirees often want that sense that they are truly living in a community. As master planned communities in Texas are often close to universities and other highly populated areas, retirees will be able to stay close to their family and friends.

5. Great Amenities
The advantages of choosing a master planned community over traditional urban neighborhoods is there is a wide variety of amenities specially chosen for the well-being of its residents. Amenities retirees want could include walkways and trails, park-like areas and more chances to interact with members of the community while getting their exercise in. 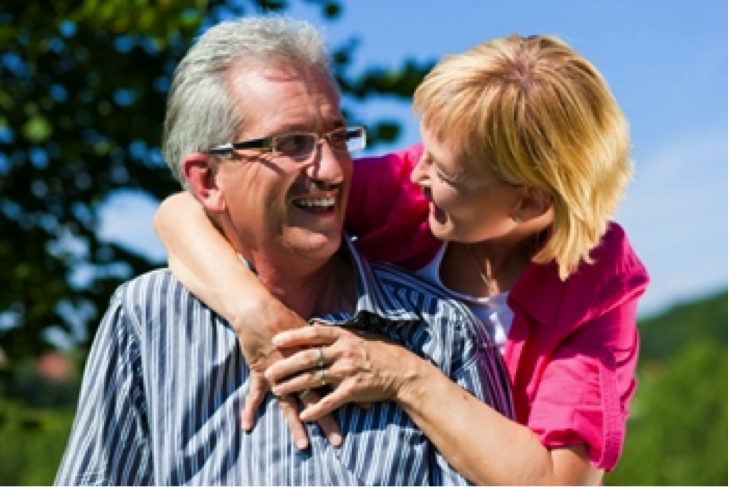 Retirees often want to maintain a high level of activity through community-offered amenities.