More great news for Texas today as Toyota announced they are establishing their new North American Headquarters in the north Texas suburb of Plano, calling the move “the most significant change we’ve made to our North American operations in the past 50 years.” 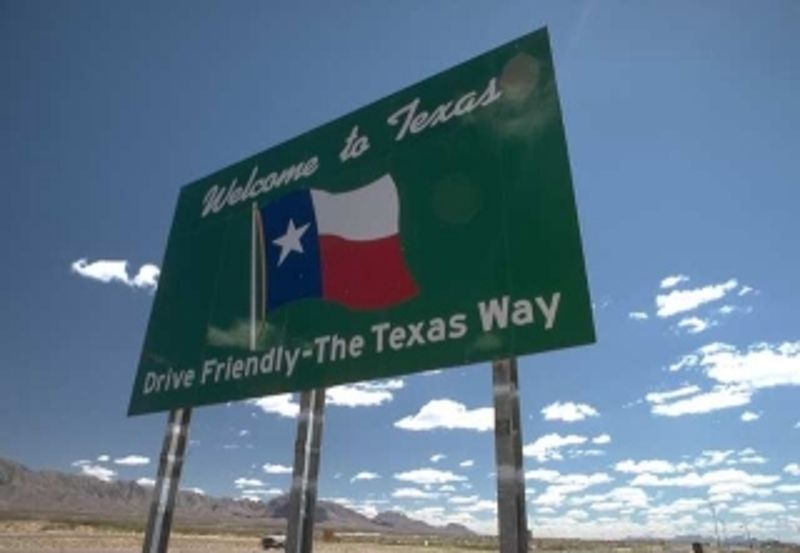 “Toyota today announced that it is establishing a new headquarters in North Dallas (Plano), Texas for its North American operations in a move designed to better serve customers and position Toyota for sustainable, long-term growth,” read the announcement. “Within the next three years, Toyota’s three separate North American headquarters for manufacturing, sales and marketing, and corporate operations will relocate to a single, state-of-the-art campus in Plano. Toyota’s North American finance arm also plans to move its headquarters to this new shared campus. Altogether, these moves will affect approximately 4,000 employees.”

Toyota said it “will construct a new, environmentally-sustainable campus facility in Plano, which is expected to take two or more years to construct after groundbreaking in the fall of 2014. Until the new campus facility is complete, initial small groups of employees will work from a temporary location in the Plano area.”

An influx of new jobs into a Texas economy that is already leading the nation in job growth will continue to propel the state forward while also continuing to drive migration to the state. Texas has long been on the forefront of both.

It was recently announced by the Dallas News reports that “Texas leads nation in job growth, adding 322,400 workers in the last year. Economists say trends for the rest of the year look promising.” The Dallas News article is based on data released by the U.S. Bureau of Labor Statistics. That data showed that 33,900 jobs were added in Texas in January 2014 alone. The next closest state—Ohio—had less than half of Texas’ number, with 16,700.

“Texas is America’s fastest-growing large state, with three of the top five fastest-growing cities in the country: Austin, Dallas and Houston. In 2012 alone, total migration to Texas from the other 49 states in the Union was 106,000, according to the U.S. Census Bureau,” said TIME magazine in its “10 reasons Texas Is Our Future” cover story. “Since 2000, 1 million more people have moved to Texas from other states than have left…over the past 20 years, more than 4 million Californians have moved to Texas.”

Smart developers like SouthStar Communities have developed master-planned communities in Texas’ most thriving cities. Austin is within commuting distance to the company’s flagship community, Vintage Oaks in New Braunfels. Vintage Oaks offers a superior location on the Texas Wine Trail and is “the fastest growing community in the Hill Country" according to Metrostudy. At SouthStar Communities’ Lake Ridge at Joe Pool Lake, buyers in search of prime Texas lake property discover all the advantages of living near the lake without losing a convenient DFW location. Continued impressive real estate gains in Houston have made moving to Bryan-College Station and building a custom home on a prime piece of Texas land a reality, and SouthStar Communities’ King Oaks has increasingly become the beneficiary.

“Although employment growth in many other states decelerated during the past several months, Texas’ job creation accelerated to new heights,” said Jason Frederick, a senior economist for BBVA Compass Bank, according to the Dallas News. “For the rest of 2014, we shouldn’t be surprised to see a resurgence of ‘Gone to Texas’ signs tacked to front doors across the nation,” they said.

Clearly that trend will continue much longer.